Here is the list of previous Google ranking signals/factors:

The fact is that the link analysis system is older than the PageRank system. I won’t mind saying that L.A.S. is as old as the search engines are, even older than Google!

PageRank does the link analysis, but it doesn’t mean that P.R. was the first algorithm on the internet to start doing link analysis.

There was an algorithm even before Google’s PageRank algorithm, which Google has never purchased (As we all know, “G” is habitual of doing this since “don’t know when” 🤫 but not in the case of that older algorithm).

That algorithm is still breathing in another search engine, which I’ll discuss later. 😉

When the internet started, there were no search engines but directories like DMOZ (old SEO geeks must know about it and must have used it.)

The purpose of directories was to replicate the offline yellow pages and directories, as people were used to searching for things in those books. So, to move them to online search, with the same habit, the directories concept was used.

The second reason for using simple directories was that there were few websites online for which one should have developed any complicated engine. But it all got changed quite fast.

In September 1993, Jughead was developed by Rhett Jones at the University of Utah. Even this could have been a better search engine because Jughead used it to search the files in the catalogs of online web servers. It was also working on a directory-like concept.

Those old-school search engines were used to rank the web pages based on the following:

The only problem with their ranking strategy as it was straightforward to manipulate these ranking signals. Because SEO experts were used to:

And search engines had to rank them because they needed to be more intelligent to tackle those manipulations.

Undoubtedly, the internet had become much more prominent in the 1990s. Still, because of no proper search engine algorithms, people couldn’t reach every website online because all websites weren’t indexed/recorded by the search engines.

In 1996, Link Analysis System brought the solution to that problem.

After Rankdex, Larry Page from Google developed his algorithm, which took a step further in the link analysis system. Larry claimed it is insufficient to rank a page based on its total backlinks because Rankdex can be manipulated by creating an enormous amount of backlinks by using backlink automation tools.

(I remember I had done that once and increased P.R. but later, the website got sandboxed 😬. It took me a long time to recover, and I never did that again, of course!)

Larry Page’s algorithm was used to rank the pages based on the quality of backlinks and not only on the bases of the number of backlinks.

Therefore, the ranking system was initially developed by Robin Li Yanhong (Rankdex), but the later one, Larry Page’s PageRank system, was much better than that.

Therefore it got a lot of fame in the internet world and became the primary website rank measurement signal. And that led Google to become the most powerful search engine online.

Wait that doesn’t mean that Robin Li Yanhong’s Rankdex algorithm fainted to death. In 2000, Robin Li designed his search engine named Baidu (I’m sure you guys must have heard this name.)

Baidu is the top-ranked search engine in China.

Baidu was developed before Google. Therefore, there is no harm in saying that Baidu initially introduced the link analysis concept. Google just presented that concept in a much better way. That is the reason Google is “Google!” (period!)

It is enough with the history of the link analysis systems algorithm and PageRank. Let’s get into the formula of Google’s PageRank system and more.

What is the formula of the PageRank system?

The initial PageRank formula/equation was:

If you need to improve in mathematics, don’t worry, it is easy to understand this formula. I’ll explain how!

PageRank algorithm decides how much authority or rank should be transferred to another page from one page.

In the formula, “p” is the page that Google ranks.

In the formula, “q” is the page that links to the page “p.” That means “q” is that page where you have created the backlink for your page “p.”

In that Google’s page rank formula, if we divide the total page rank of “q” by all of its outbound links and then we multiply it with a constant value “c,” then the result that we’ll get will be considered as the page rank of our page “p.”

This page rank formula is not the final formula because the constant “c” is a damping factor in this formula. Because we have to add the value of “c.” To explain this damping factor, first, I’ll have to explain what is “Random Surfer Model.”

Random Surfer Model evaluates the number of chances of a random visitor to visit a particular page. It also determines that the visitor has visited that page by clicking on a link on another web page or has landed directly by typing the URL of that page in the web browser’s address bar. Random Surfer Model shows the results in graphical form.

The page that Random Surfer Model visits the most has the chance to rank higher in results and achieve a higher Page Rank.

The Damping Factor helps Random Surfer avoid getting stuck in a single group of linking webpages or a links cluster.

It helps Google bots explore one webpage along with its backlinks and visit other web pages with a different backlinking group in the same niche to assign the page rank.

From the above discussion, it is concluded that two factors are essential for Google to decide about the page rank of a specific page. The factors are Random Surfer Model and Damping Factor.

Over time, Google has added many other ranking factors to give rank to a page, but Page Rank is the factor that Google has always considered for ranking a web page.

Therefore, you should first write quality content that follows E.A.T (Expertise, Authoritativeness, and Trustworthiness). and then work on getting high-quality backlinks from well-known websites by outreaching them.

As the Random Surfer Model often visits a webpage, the chances of ranking that page increase.

Always get backlinks from those pages which are highly connected in themselves and are deeply related to your niche. Get backlinks from sites that already have your website’s related content available because that proves niche relevancy to Google that you have been linked from a similar niche website.

For reference: Here is the list of → All Most Important Google Ranking Signals for 2023.

This post provides PHP Help (with example code) for both beginners and advanced web developers. You can always refer to this post whenever you want… 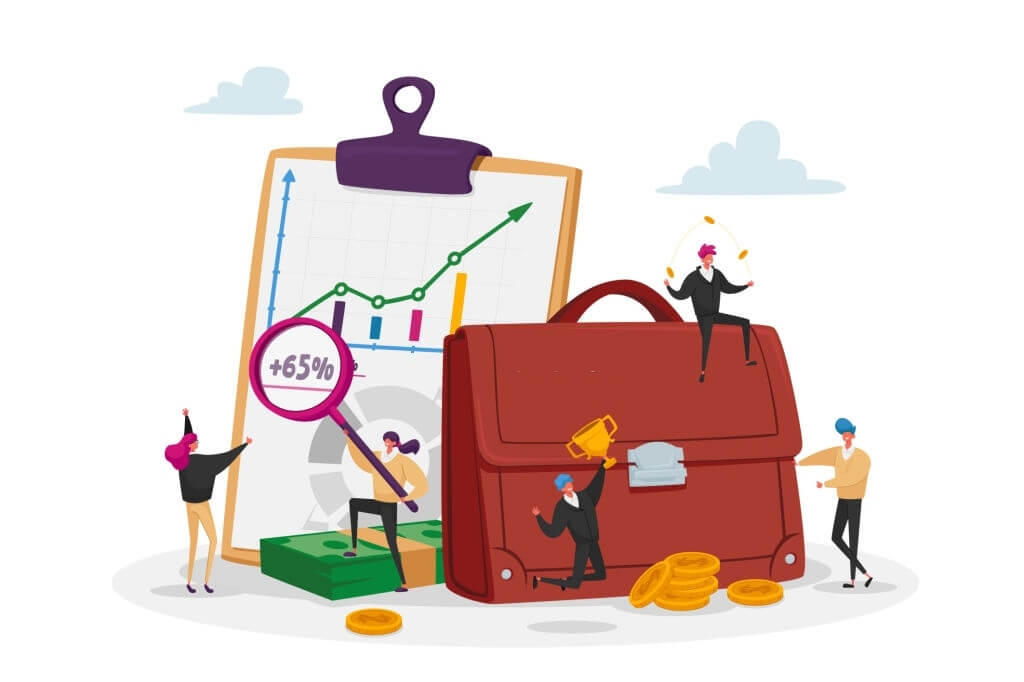 Here are some freelancing resources available online that freelancers and job seekers may find helpful.You’ll find the most useful resources for freelancing opportunities here if…